In August 1973, the current three-division setup of Division I, Division II, and Division III was adopted by the NCAA membership in a special convention. Under NCAA rules, Division I and Division II schools can offer scholarships to athletes for playing a sport. Division III schools may not offer any athletic scholarships. Generally, larger schools compete in Division I and smaller schools in II and III. Division I football was further divided into I-A and I-AA in 1978. Subsequently the term “Division I-AAA” was briefly added to delineate Division I schools which do not field a football program at all, but that term is no longer officially used by the NCAA.[3] In 2006, Divisions I-A and I-AA were respectively renamed the Football Bowl Subdivision (FBS) and Football Championship Subdivision (FCS).

Each year, more than 450,000 NCAA student-athletes gain skills to succeed on the field, in the classroom and for life. Student-athletes as a group graduate at higher rates than their peers and feel better prepared for life after college. – See more at: http://www.ncaa.org/wps/wcm/connect/public/ncaa/about+the+ncaa#sthash.evdNu5GW.dpuf 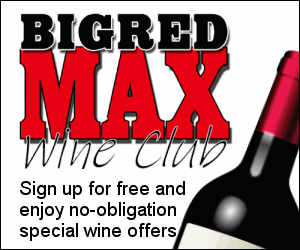